Magic mushrooms, specifically the Psilocybin Cubensis species, are highly sought for their spiritual and therapeutic value. These shroom varieties contain a psychedelic compound known as psilocybin, which activates the brain’s serotonin receptors. These receptors are mainly found on the front side of the brain’s frontal lobe. They are responsible for regulating mood, cognition, and perception.

The psychedelic trip consumers experience is determined by the dosage, consumption history, and the set & setting. There may be hallucinations or not, but one will definitely experience some form of distortion that affects their perception of the environment and the people around them.

Psilocybin Cubensis mushrooms have an estimated 0.63% psilocybin and 0.6% psilocin. Some varieties may have slighter higher potency, while others have a lower percentage of psychedelic compounds. Below is a list of five of the most potent magic mushroom strains. 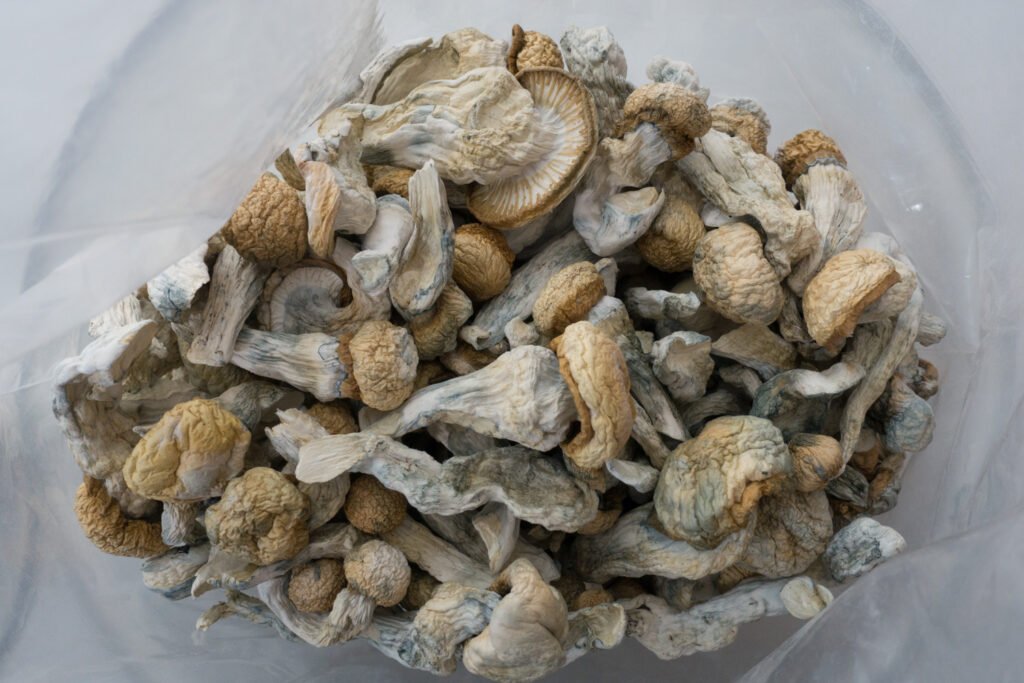 Every shroom psychonaut has at least tried this strain. Penis Envy is one of the most known and loved shroom strains in Canada and beyond. Consumers enjoy its hard-hitting nature that delivers a mystical trip coupled with visuals and shamanic experiences. The name Penis Envy name stems from the strain’s physical appearance, characterized by a bulbous head and a thick stem. 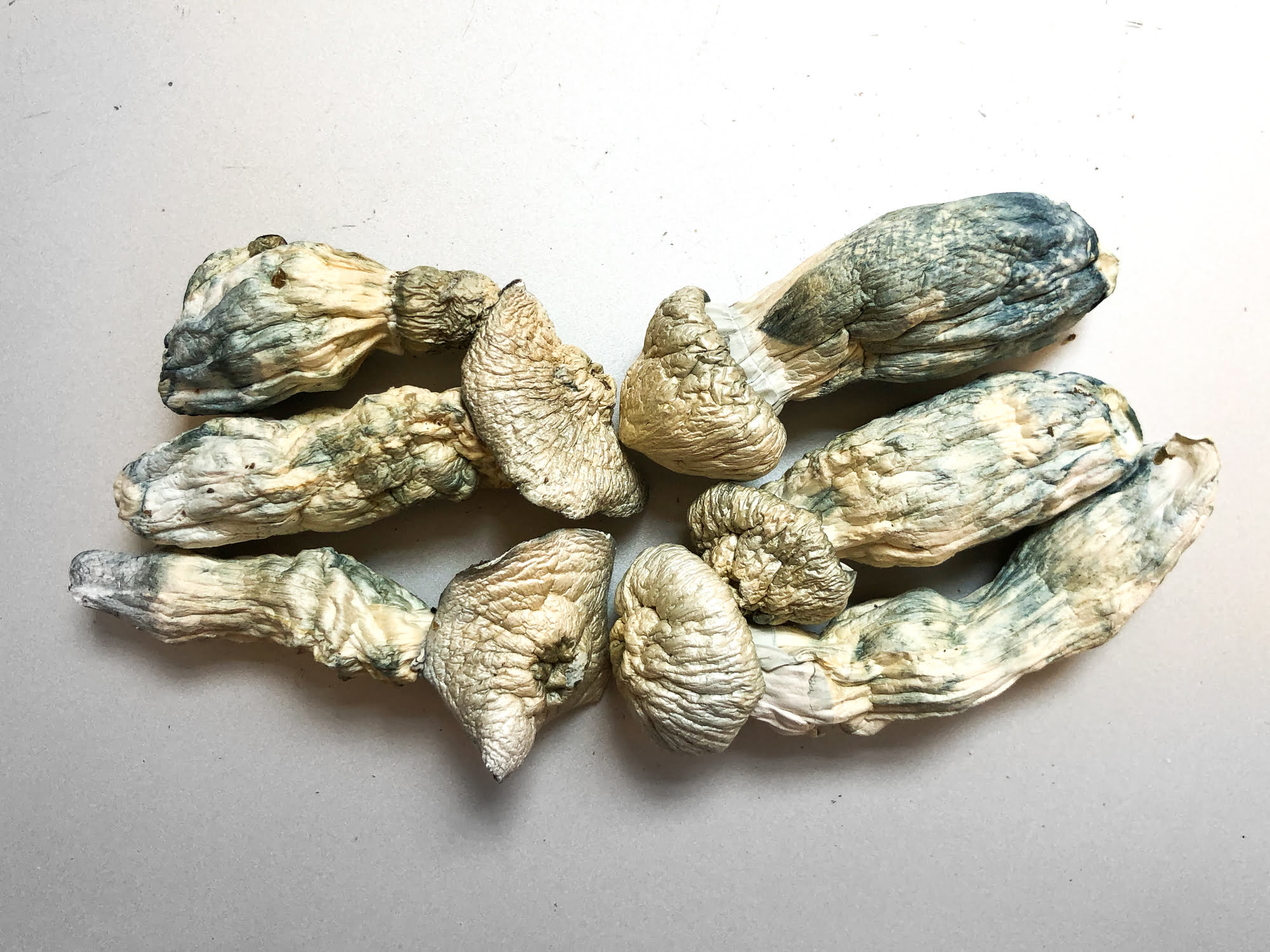 The Great White Monster, or GWM, is a scarce and powerful strain created by chance. It is one of the most potent psilocybin Cubensis varieties. GWM is a cross between the revered Puerto Rican strain and the world-famous A-strain. The spores can either be albino and leucistic, while the fruiting bodies remain leucistic. With this strain, consumers are treated to an intense 4–6-hour trip that perfectly blends physical and visual effects. 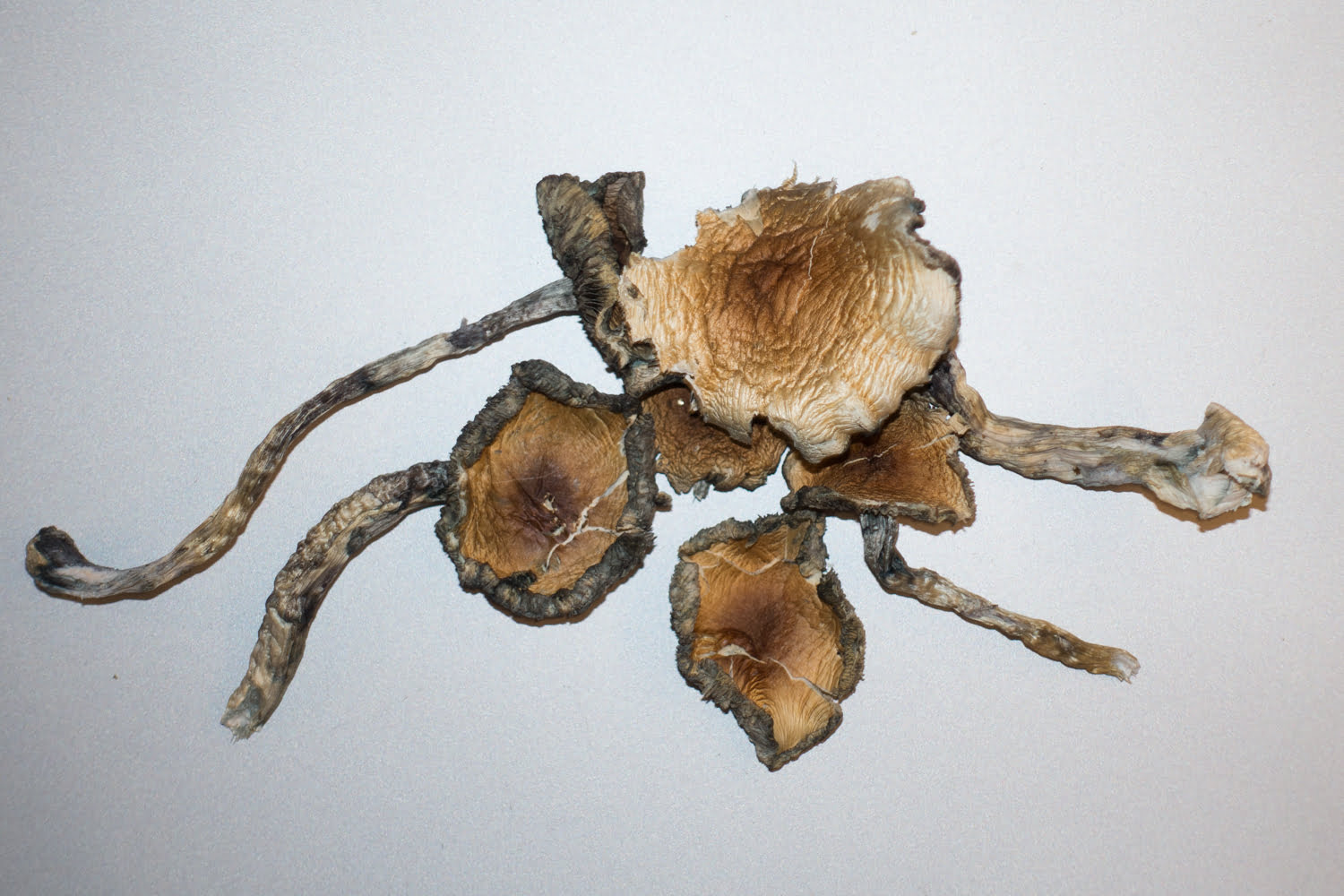 Most Psilocybin Cubensis strains turn blue to the touch. This strain was named Blue Meanie as it easily bruises compared to other shroom varieties. A trip induced by this strain can be described as reflective, visual, energetic, physical, and euphoric. Expect a unique experience that is likely to last up to 5 hours. 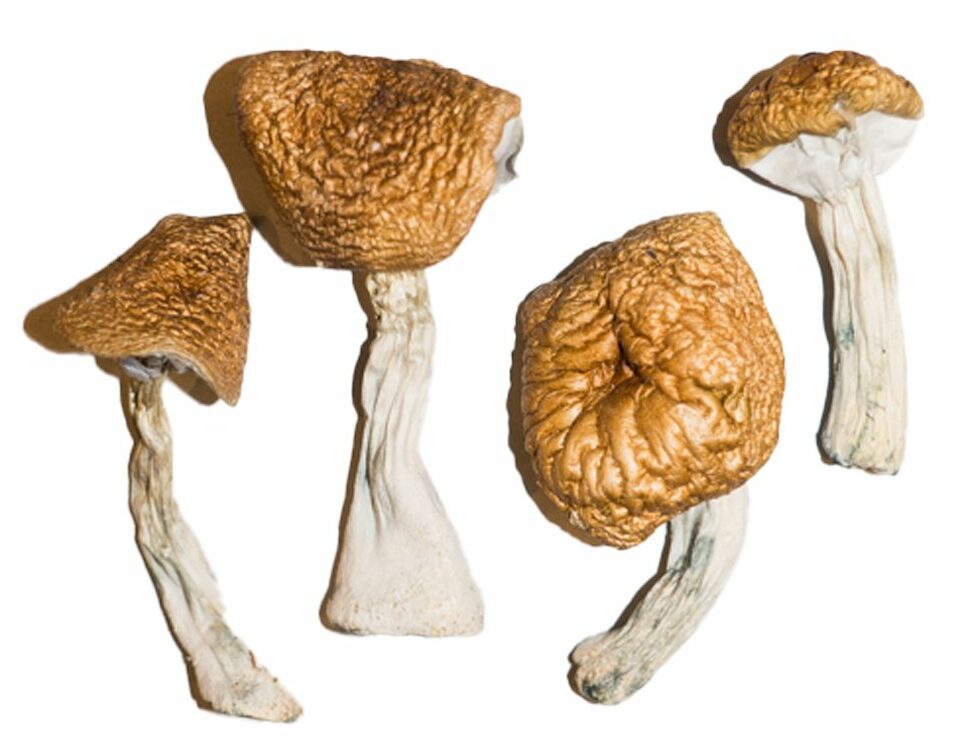 This strain’s origin can be traced back to Burma, where it was discovered by a then novice ethnomycologist known as John Allen. Burmese’s high potency makes it an ideal choice for experienced consumers. The psychedelic trip is euphoric, energetic, visual, and physical. Some consumers report an initial intense high, which later turns into a chill, mellow experience. 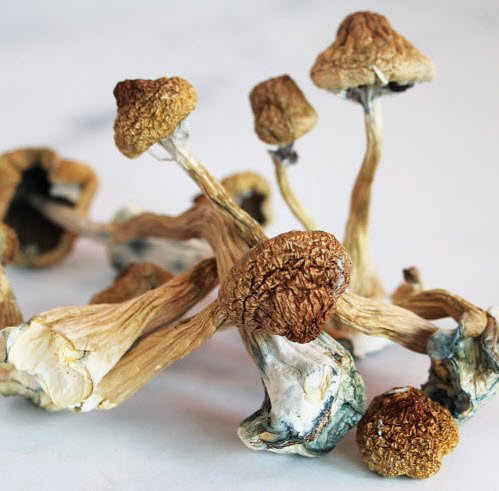 This is undoubtedly a very potent psilocybin strain that promises a once-in-a-lifetime trip. Cambodia, among many other strains, was discovered by John Allen. A trip induced by Cambodian is gentle and slightly visual. Physical effects are minimum, but the trip lasts a long time. Consumers can expect an energy boost that will keep them inspired and ready to complete pending tasks such as thorough cleaning or lawn mowing.

Magic Mushroom Dispensary is the leading online shop in Canada offering shroom enthusiasts a comprehensive stock of dried mushrooms and shroom-derived products. With us, you are guaranteed f top-notch products and fast, affordable, and discreet shipping and delivery. Register with us today to work with a team of dedicated, professional, and customer-centered individuals.